Kim VanDenburgh
InventoryLab Admin/HR guru. My greatest passions (other than my husband and kids of course) are the Chicago Bears, writing, and all things nerd/horror/fantasy. Let's just say that when the zombie apocalypse hits, I'll be ready.

Ghosts and goblins and witches, oh my! It’s that time of year again when we all put on costumes and go door-to-door begging strangers for candy. But did you ever wonder why we do that? Read on to find out and discover many more weird, wonderful facts about this spooktacular holiday!

Candy corn was invented in 1880 by a man named George Renninger. He originally called it “Chicken Feed” because, naturally, corn is what chickens eat. The original box even had a colorful rooster on it!

Sometime in the early 20th century it was mass marketed to the public by the Goelitz Confectionery Company and continues to be sold throughout the US and Canada by Jelly Belly Co. The National Confectioners Association estimates that approximately 35 million pounds of this wildly popular candy is purchased each year. That’s over 9,000 metric tons!

Some of the rituals of Halloween can be traced all the way back to the Middle Ages. The holiday originates from the pagan celebration of Samhain (pronounced SAH-win), the night when spirits and ghosts were free to walk the earth. People dressed up as spirits themselves to trick the dead into believing they were one and the same, a practice called “guising”.

Over the centuries, the Catholic Church has replaced many of the original pagan holidays with their own. For instance, Samhain was celebrated between October 31st (All Hallows Eve) and November 2nd each year. In the eleventh century, the pope decreed that the Catholic holiday Hallowmas would be celebrated on these same dates in an ongoing effort to convert pagans to Catholicism.

When the horror classic Halloween hit the big screen in 1978, no one realized what a tight budget the crew was on when it came to props. In order to save money, they used the cheapest mask they could find for the main character, Michael Myers. By now everyone recognizes the iconic creepy white mask. But did you know that it’s actually William Shatner’s face? That’s right, the original mask was a Star Trek mask based on Shatner’s character Captain Kirk. The crew simply spray-painted it white, reshaped the eye holes, and voila! One of the most terrifying and unsettling images in modern horror was born!

Did you know that a full moon on Halloween is extremely rare? While there will be a full moon on October 31st next year, the most recent one prior to that was in 2001. Before that, the last Halloween full moon occurred in 1955!

Halloween Around the World

Many countries and cultures celebrate Halloween in their own unique way.

In Scotland, girls believe that on Halloween they can determine their romantic futures. If a Scottish girl hangs wet sheets in front of the fire on Halloween night, it is said she can see an image of her future husband. It is also believed that if she looks into a mirror while walking downstairs at midnight she will see her boyfriend’s face.

Mexico celebrates Dias de los Meurtos, more commonly known in the States as the Days of the Dead. Much like on Halloween, people dress up like ghosts and spirits and parade through the streets of Mexico. They also build altars to remember and pray for loved ones who have died. While the Days of the Dead are celebrated between November 1st and November 2nd in Mexico, in the United States people of Mexican heritage celebrate the holiday beginning on Halloween.

In Hong Kong they celebrate The Festival of the Hungry Ghosts or Yue Lan. During the festivities, fires are lit and offerings of food and other gifts are made to angry ghosts who may be out for retribution.

Halloween can be a lot of fun, but it can also be a night full of mischief (and let’s be honest, outright law-breaking). Here’s are some of the laws that US towns have put into place to keep the “mischief” at a minimum:

Walnut Creek, California – it is illegal to wear a mask without a permit. This law was enacted to help reduce the number of robberies and other crimes on Halloween.

Bellville, Missouri – if you go trick-or-treating and ask for candy past the age of 13, you’re breaking the law in Bellville!

Dublin, Georgia – it is illegal for anyone over the age of 16 to wear a mask, sunglasses, or anything else that covers their face on Halloween.

Alabama – it’s an actual crime to dress up as a priest or a nun on Halloween throughout the entire state.

Hollywood, California – Silly String (and all other aerosol string products) are prohibited on Halloween.

Forsyth, Illinois – trick-or-treaters may only approach houses whose exterior porch lights are turned on. Breaking this law can result in a fine of up to $750!

So whether you’re trick-or-treating this year, handing out the candy, or just staying in and watching scary movies, remember: there’s more than meets the eye to the creepiest holiday of the year! 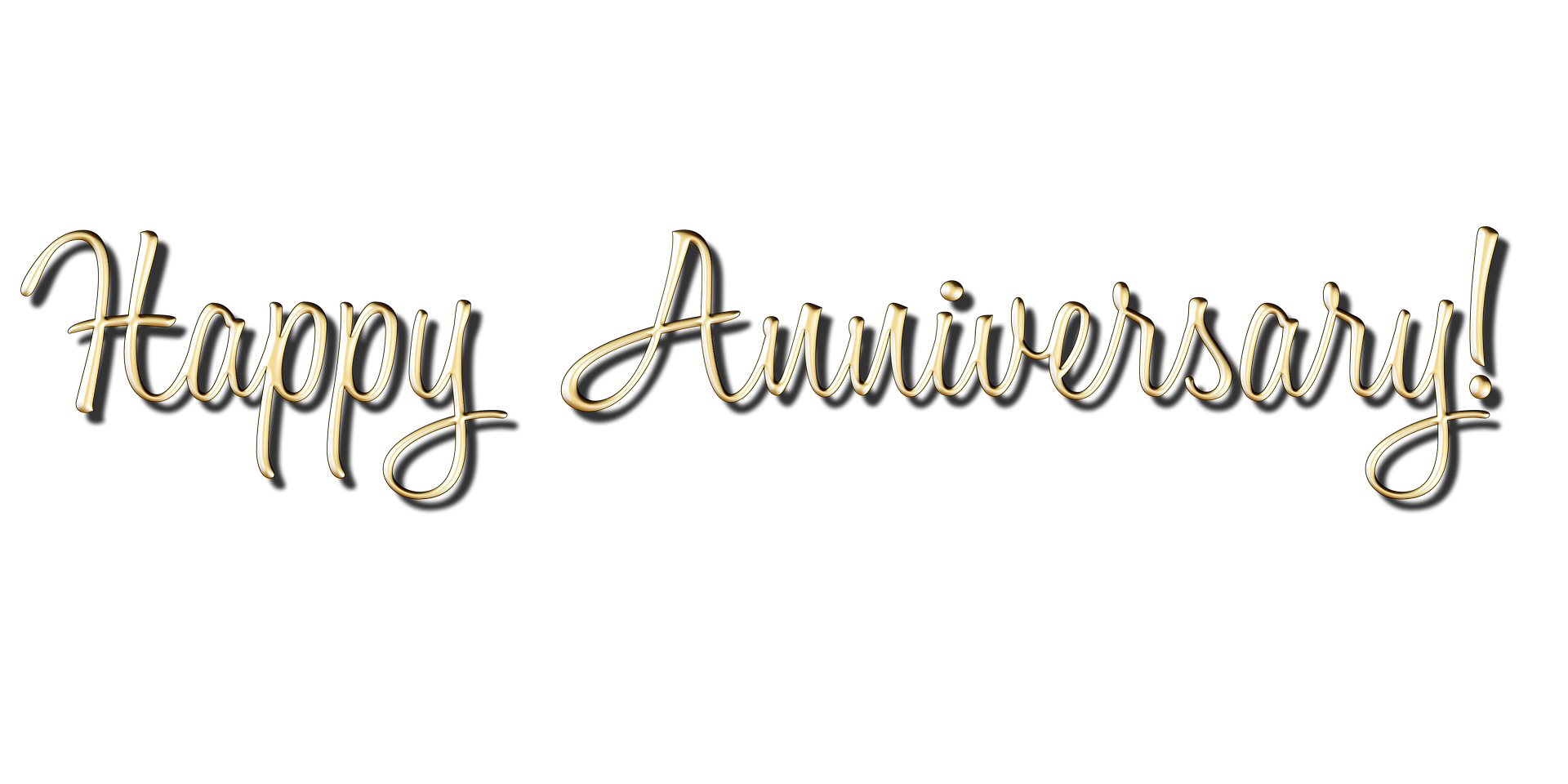 It’s hard to believe, but seven years ago this month we launched InventoryLab live for the first time! We’ve seen our share of ups, downs, and everything in between during that time. We’ve had some great successes, made some mistakes, and learned a lot from all of it. We thought it would be appropriate this […] 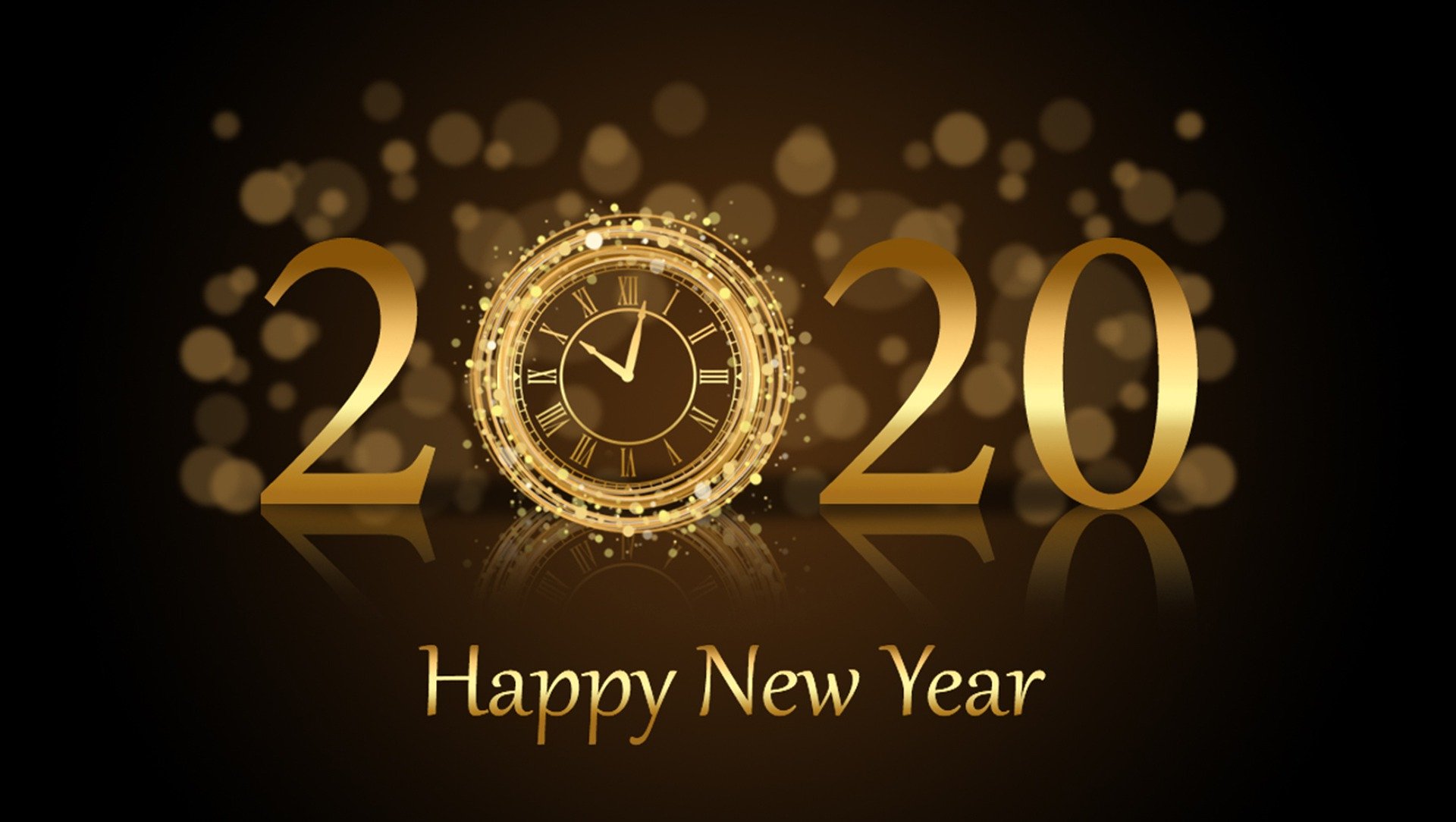 2020 Business Resolutions to Make (AND Keep)

Welcome to 2020! It’s a new year, and for many entrepreneurs a new year means a fresh start. And with every new year comes the oft dreaded New Year’s resolutions. But fear not! We aren’t here to suggest giving up your favorite junk food or spending hours at the gym. Rather, we’re talking about business […] 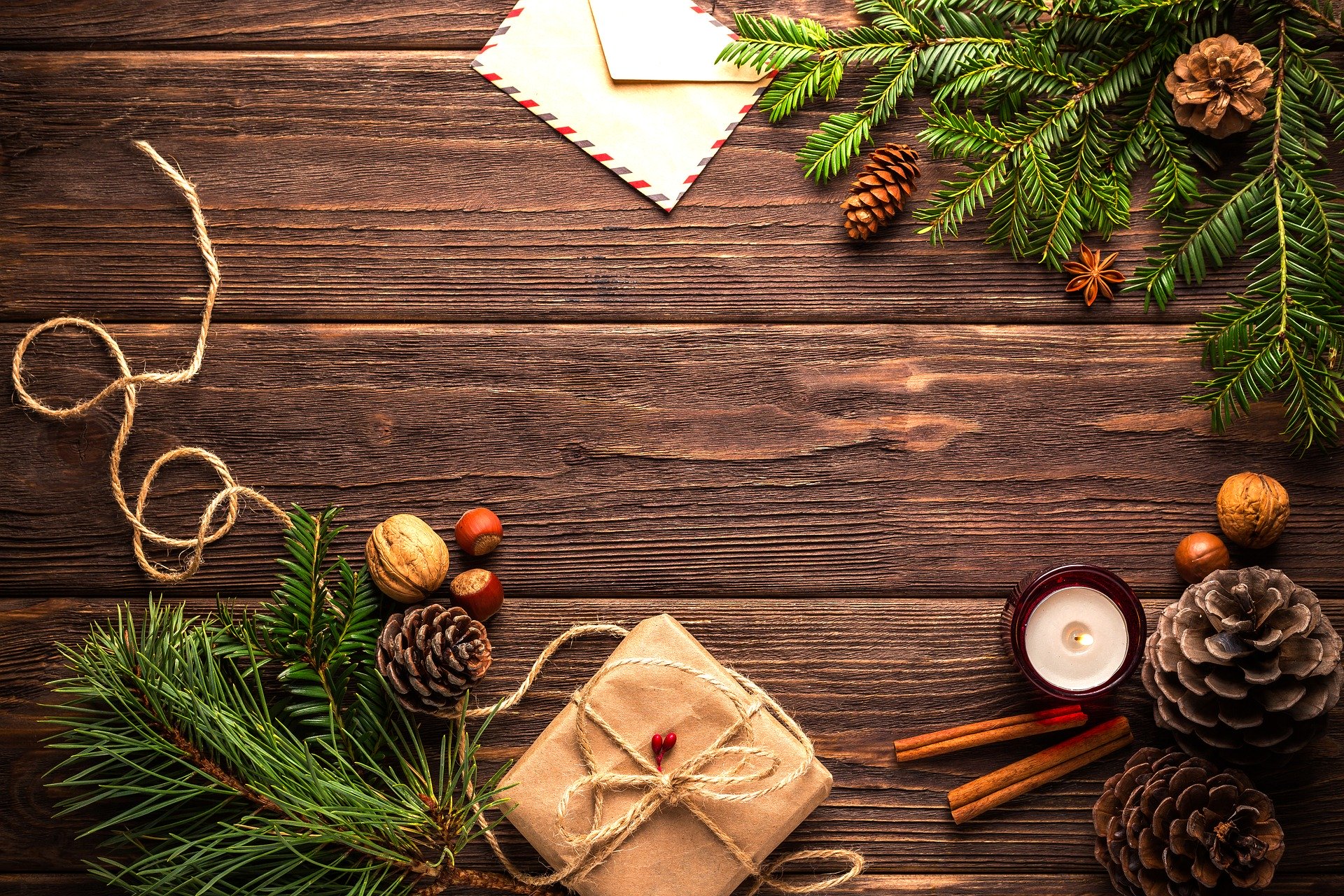 As we near the holidays and the end of the year, we wanted to take a moment to reflect on what matters most. For InventoryLab, it’s our customers, our business partners, and all of our friends and families. One thing that makes this company so successful is the people who keep it going. We always […]